Azaleas are another plant that you see everywhere in my neck of the woods. They grow in the wild here, so I literally mean they’re everywhere.

So what makes Azalea ‘Perfecto Mundo® Double Pink’ so special?

As in, it produces the standard spring bloom that most Azaleas have.

Then after a brief break, it starts blooming again in mid summer and continues all the way through to the first frost.

The first round of flowers is produced on old wood, while the second round blooms on new wood.

To encourage as many of those beautiful flowers as possible, fertilize with a rose fertilizer in the early spring, and then again after the first round of flowers is finished.

Give it a quick pruning after the first flowers are finished to encourage new growth and even more flowers. But don’t prune later in the season since you’ll cut off next year’s spring flower buds. 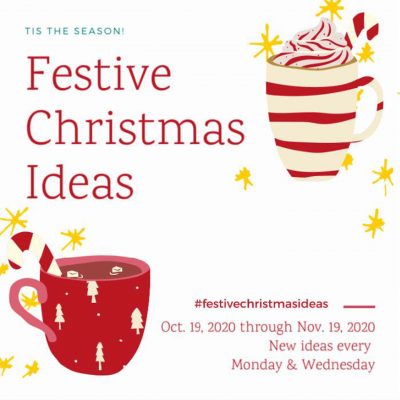